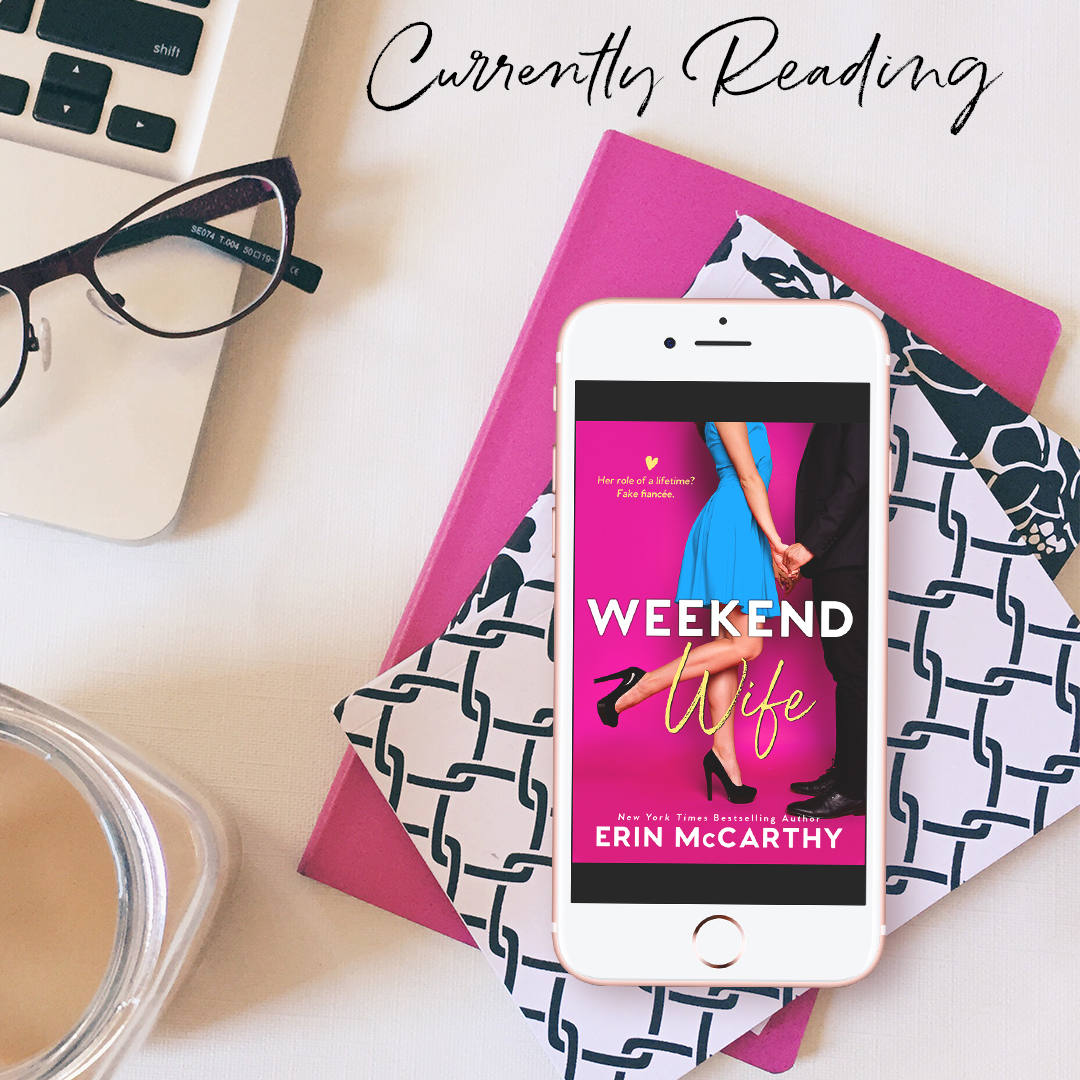 Billionaire businessman in need of a fake fiancé…

It should be the easiest job ever for an out-of-work actress, right?

All I have to do is pose as Grant Caldwell (the Third)’s fiancé for a fancy-pants weekend in the Hamptons. Easy. Wear designer clothing and sip champagne? Don’t mind if I do. Flirting with Grant? It’s so delicious I should be paying him.

Nothing can go wrong as long as if I can just keep my hands off of him.

But that’s the hard part. And I do mean hard.

Because Grant is sexy.

And surprisingly sweet, a real rarity in his pretentious family.

Oops. I’m not as good at faking it as I thought. Or maybe they call this method acting. Because it’s getting harder to figure out where my character ends and I begin…

It just might be the role of a lifetime.

Be notified FIRST when Weekend Wife is live: http://bit.ly/2tYmOsP