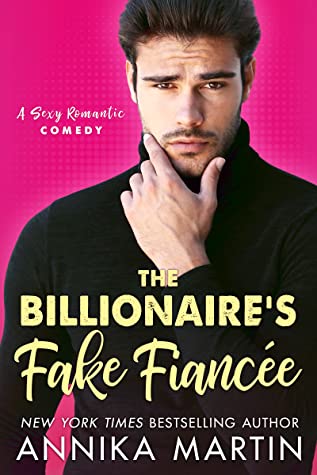 What happens when you engage your mobile hairdresser into your fake relationship ruse simply because she hit every item on your list you hate?  What then happens when your list of turns offs becomes what attracts you most to a person?  That is the exact quandary that Rex O’Rourke is in.

Rex O’Rourke is a known as playboy, that he never sleeps with the same woman twice. When presented with the chance to sign the biggest contract of his life with a very family minded CEO Rex finds himself needed to do a bit of polish to his reputation.  Rex’s and his business partner Cater decided the way to do this is to bring a fake fiancé with them on a 2-week family trip with the CEO. The two men decide that it is most believable if the person they bring along is someone that is the opposite of what Rex has dated in the past.

Tabitha Evan is the owner of a mobile hairdressing service and has been cutting Rex’s hair every Friday night for the last 2 years.  A repetitive stress injury to her wrist has made it that for the next 3 months she isn’t able to work.  Worries about losing her apartment and no where safe to fall it was easy for her to say yes to Carter to play the part of fiancé for Rex.

I really liked the character of Tabitha. She is realistic in her expectations of people.  She knows that no matter how much she tries to guard her heart she is attracted to Rex, but in her mind, there is no future.  For Tabitha, the men in her life have constantly let her down.  He dad abandoned her on her birthday at 10.  Her former fiancé broke up with her while she laid in a hospital bed.  The only people Tabitha can count on are her friends and neighbors.  Tabitha hides behind being funny and perky.  She shields her true self from others by her laughter.

Rex on the hand is hands down a bit of a jerk, well a complete control freak jerk, but some how Tabitha worms her way past all his walls and helps loosen Rex up.  The story has lots of twist and turn.  I loved all the Soap Opera references.  As a kid that grew up with my mom watching them it totally brought back great memories.  This was a 4/5 read for me.  I had a few problems with the ending.  I don’t want to ruin it but hold on to your hats it is a bit of a ride to get to the HEA. 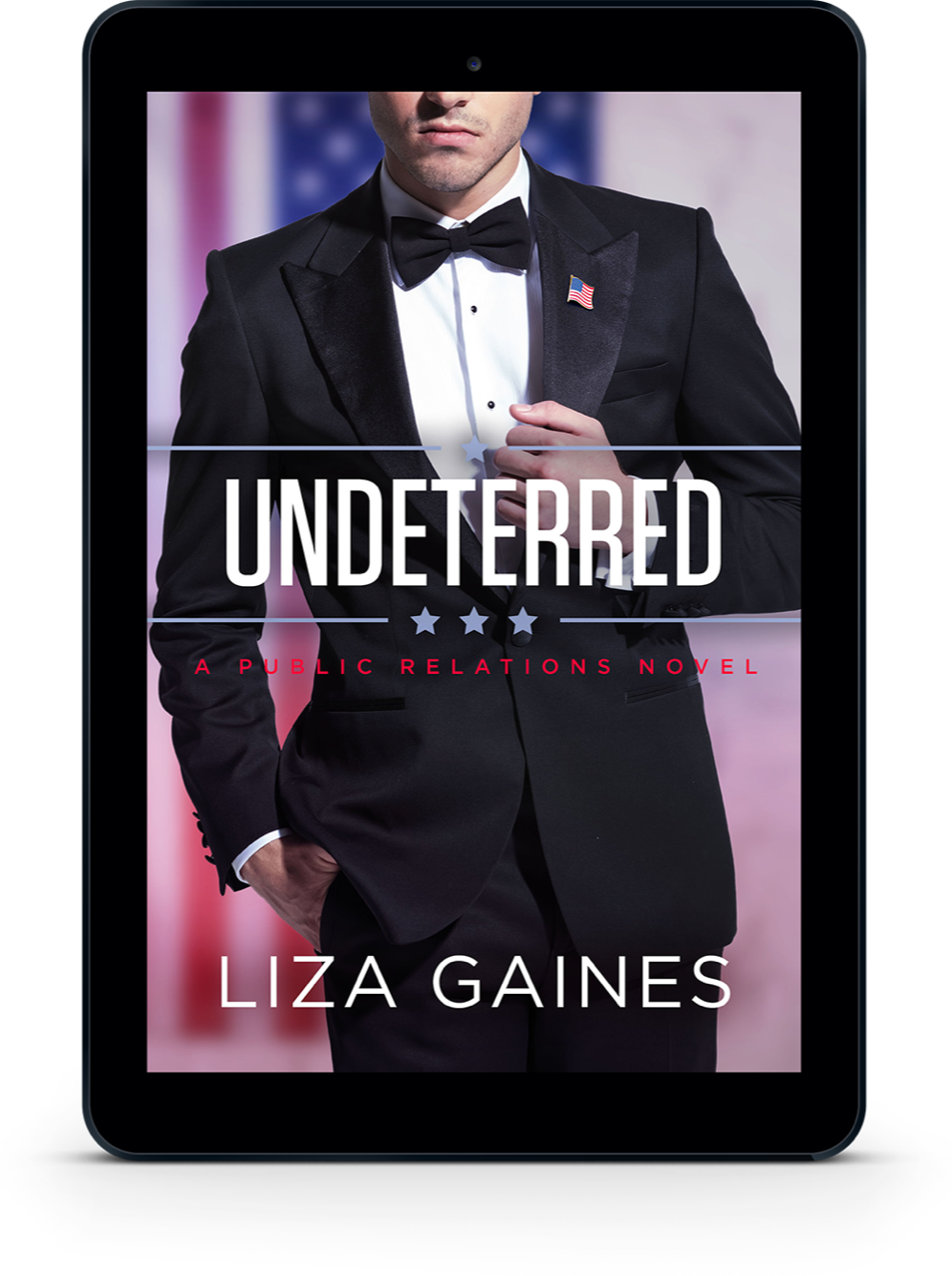 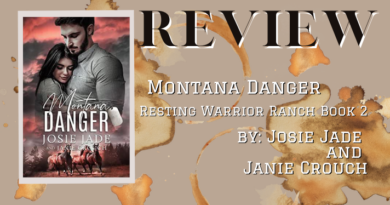 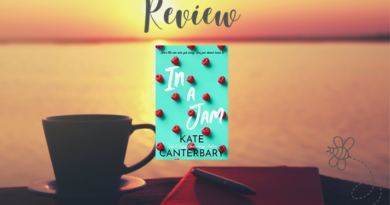