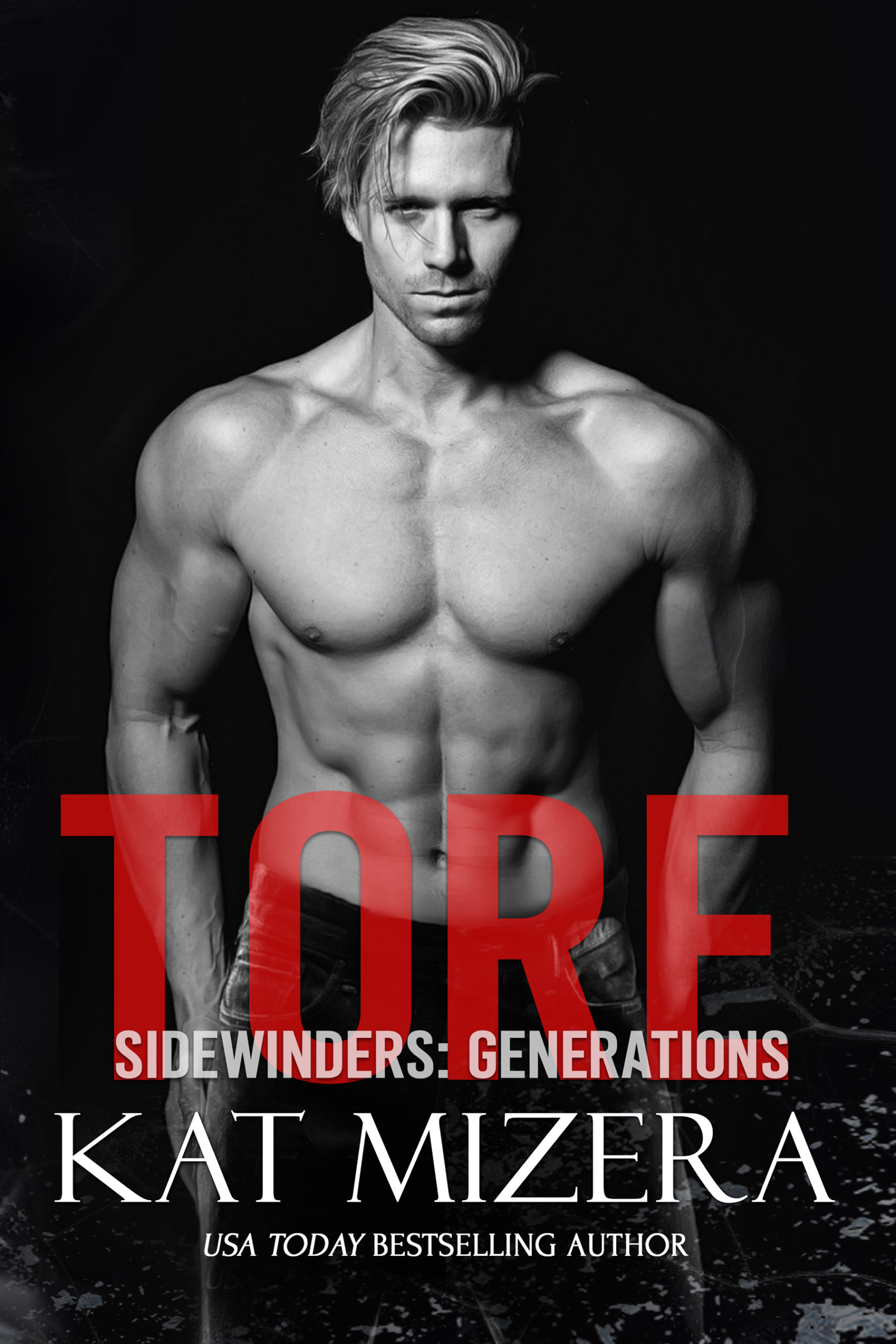 Swedish-born hockey player Tore Brekken thought he’d be a bachelor for life. The parties, the women, the lavish vacations— and the Ferrari. He had everything he could ever want, but his extreme lifestyle has been taking a toll. As much as he hated to admit it, he needed to settle down. He just didn’t expect to go from seriously single to daddy material overnight.

Single mom Margot Delgado’s life revolves around her four-year-old daughter Gracie. Tired of being let down, she doesn’t have time to waste dating men she can’t count on. Especially some hotshot hockey player with a playboy reputation as big as his… bank account.

But when the annual Fantasy Night rolls around, Margot decides to let her hair down— and for once she isn’t just someone’s mom, but someone’s wildest fantasy. From the first taste she knows she could get drunk on the way Tore makes her feel, and one night with him will never be enough.

When reality comes crashing down, and things get complicated, will they both be willing to risk it all for a chance to win big?

A typical PTA mom with a wonderful and supportive husband (Kevin) and two amazing boys (Nick and Max), Kat can usually be found scrapbooking or indulging in her second love (after writing) – traveling. Greece is one of her favorite places in the world. She loves that Athens is a big city with a small-town feel. The food, beaches and culture keep her going back as often as possible.

Kat’s been a working freelance writer for nearly 30 years. She sold her first article–a review of a rock concert–for $10 in 1985. Since then she’s been an entertainment journalist, waitress, bartender, legal assistant, food critic, magazine editor, substitute teacher, and sports writer. She also spent some time working at A & M Records in Los Angeles.

As you can guess from her Las Vegas Sidewinders series, Kat loves hockey and occasionally writes articles about her favorite team, the Florida Panthers. The rest of the time, she writes novels: sexy, romantic fiction that she hopes makes you as happy as it makes her. There’s something enticing about hockey players and romance… 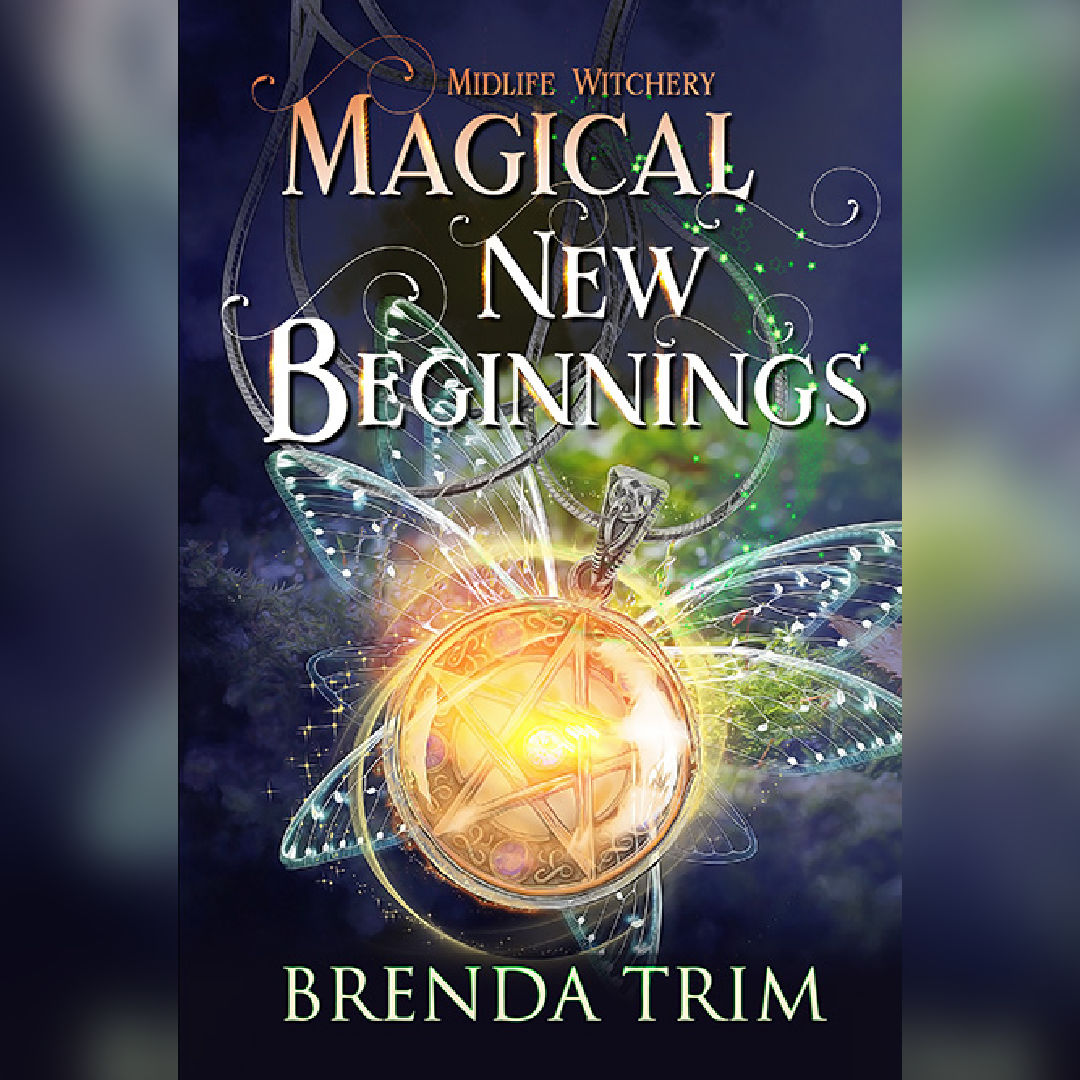