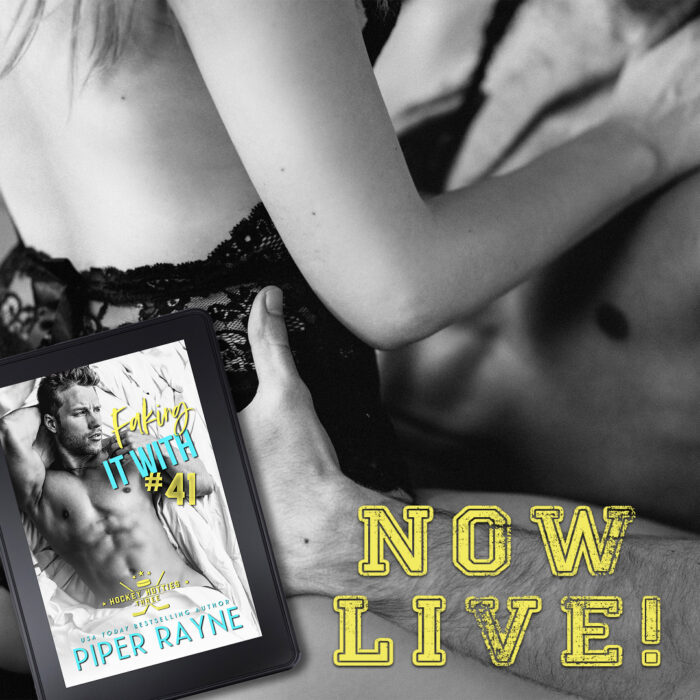 To say I have been anxiously awaiting Ford’s story.  I simply adored him in the previous books.  I knew he had a lot more heart then he let on! And playboys usually fall hard and fast for their one! Ford is a complicated guy.  He gets a lot of pressure from his family to ditch hockey and join his family business,  But Ford loves hockey, and he worked hard to get to the NHL and he doesn’t want to give it up. He also finds himself in the limelight for all of the wrong reasons, further prokovking his family.  When Ford finds out a woman he had a one night stand with is pregnant the heat intensifies.  In comes the PR rep for his family business, Lena.  Lena is feisty and does not take crap from Ford.  These two grate on each other’s nerves, but there is definitely some underlying sexual tension.  It is really amazing.  Lena is a tough cookie because she has to be.  Her life has not been easy and she works hard for everything she has earned.  There are past hurts that are also holding her back from being all in and trusting.  Ford, while initially unsure of how to be all in, jumped in head first.  He fell hard and it made me giddy reading it! Ford shows us all his soft spots that he doesn’t let many see and it is clear that he thinks that his daughter hung the moon, along with Lena.

In true Piper Rayne fashion there is a lot of humor mixed in with all the deep feels in this book! I really love how Piper Rayne gave us a look back on previous characters and sneak peeks of those to come. If you are into hockey romances, great friend groups, funny banter then you will definitely fall in love with the Florida Fury! This has quickly become a must read series for me! I am looking forward to book #4 coming in March! 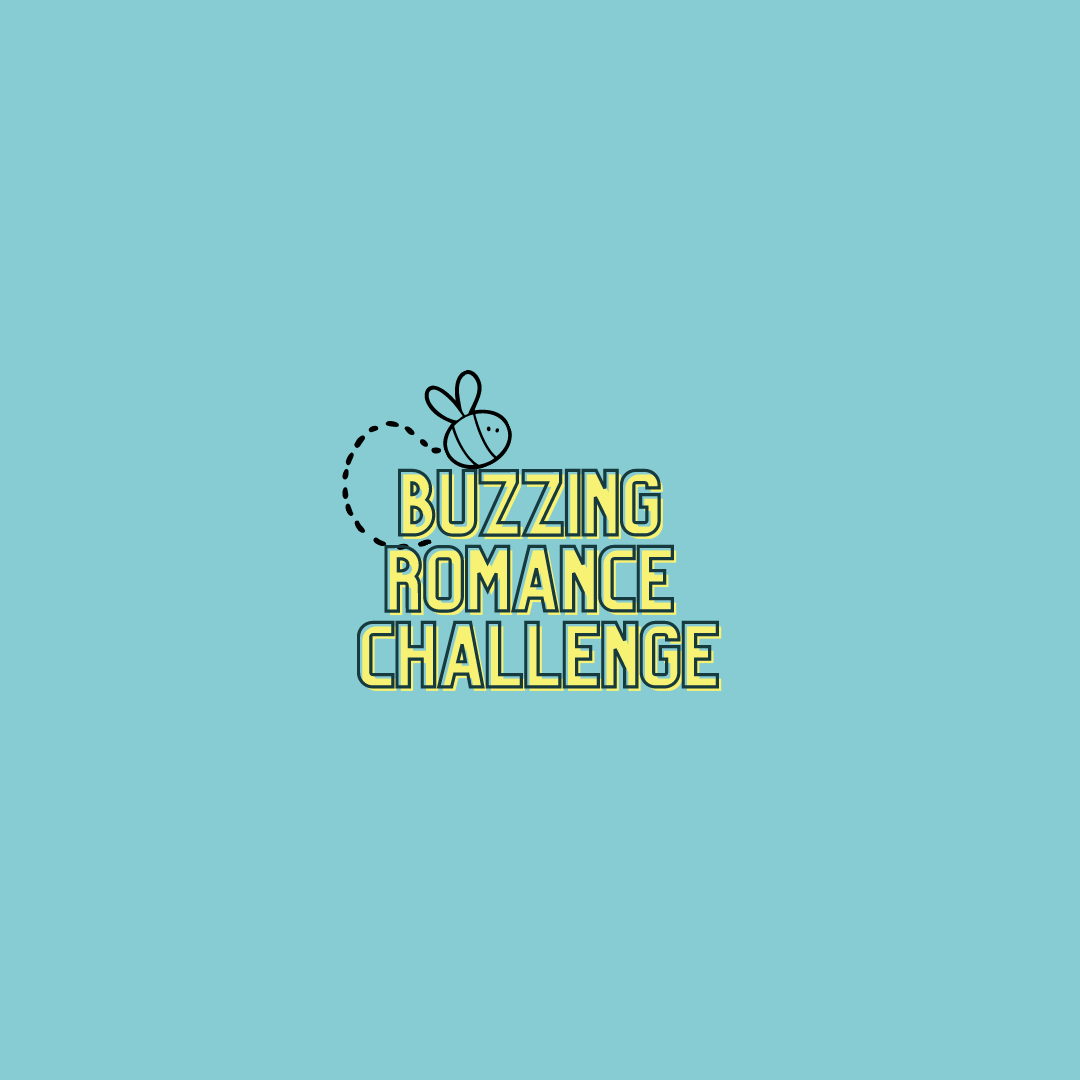 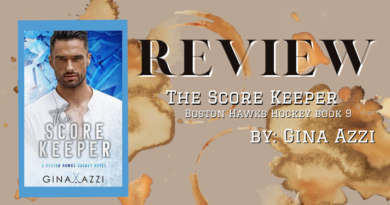 The Score Keeper by Gina Azzi 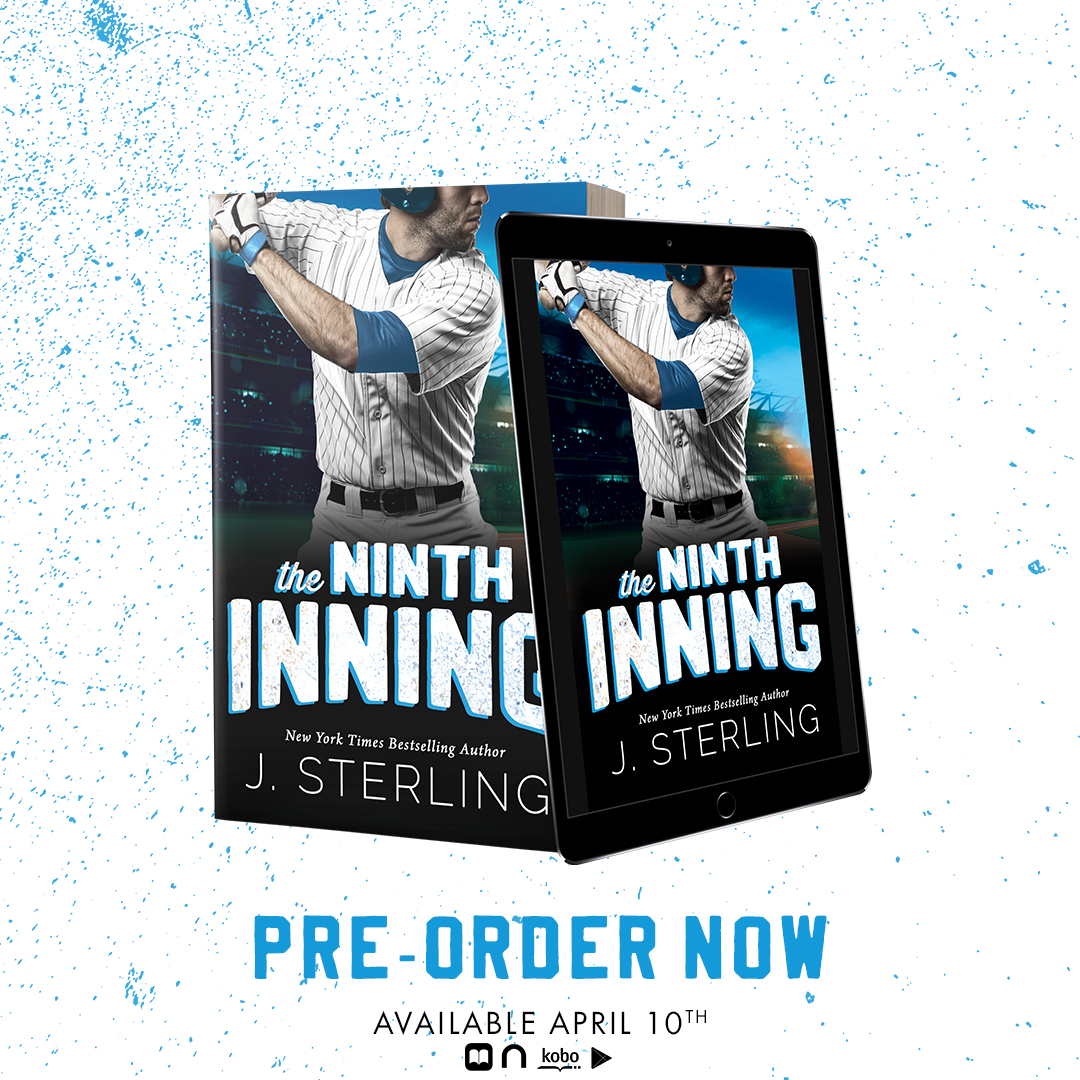