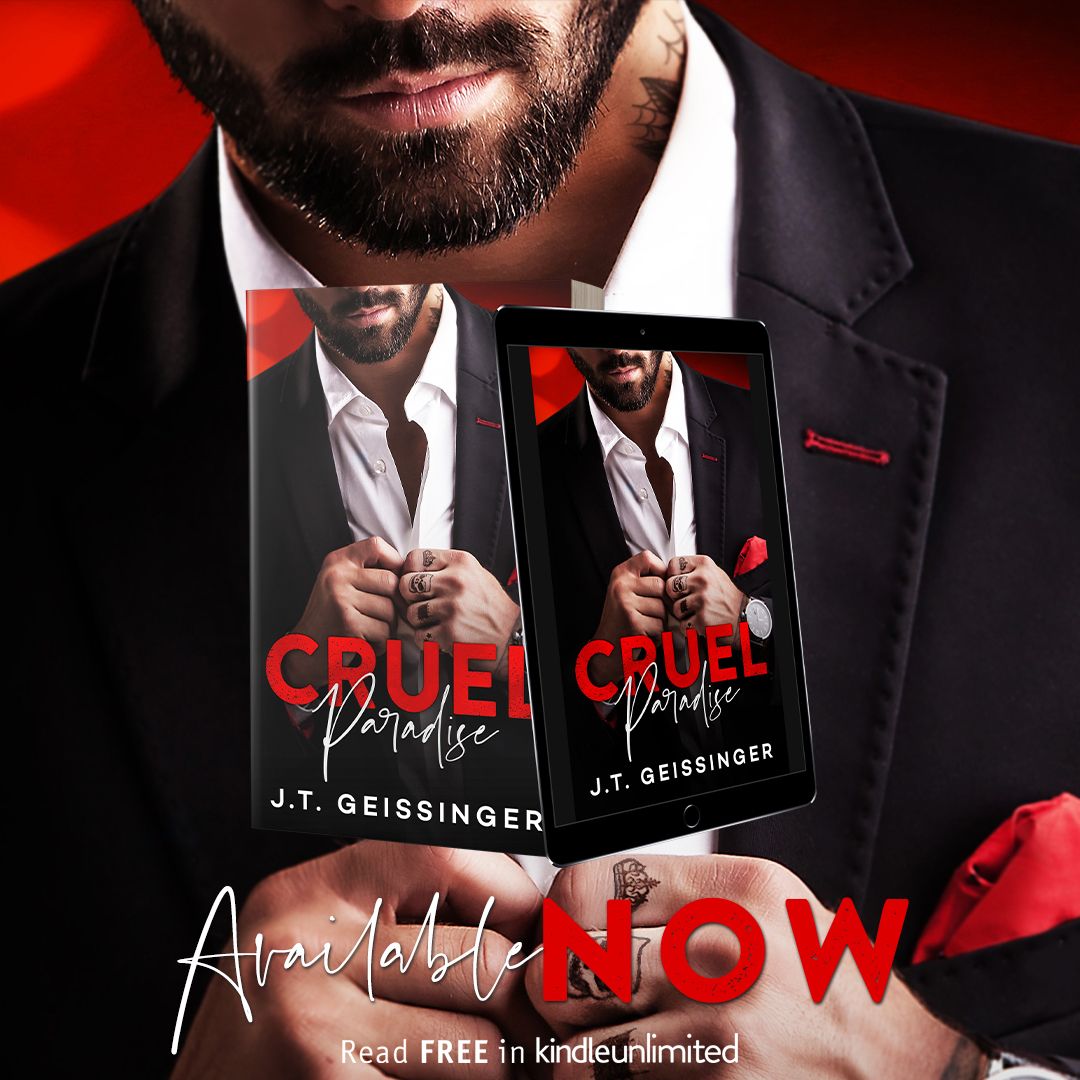 Cruel Paradise, the second addictive and sexy standalone in the Beautifully Cruel series from J.T. Geissinger, is available now!

You don’t know me. You think you do, but you don’t. The only thing you know is my name, and even that’s a lie.

I’m king of Boston, lord of criminals, ruler of an underworld empire.
Or am I?

Only one thing’s for sure: I operate alone.

Until I cross paths with a brazen little thief who sets my whole kingdom on fire.

Just as two wrongs don’t make a right, two villains don’t belong together. Especially since she’s the daughter of my most deadly enemy.

Taking her would start a war.
Keeping her would be suicide.
Making her mine would break every code of honor and defy all common sense.

Then again, where’s the fun in following the rules?

J.T. Geissinger is a #1 internationally bestselling author of emotionally charged romance and women’s fiction. Ranging from funny, feisty rom coms to intense, edgy suspense, her books have sold millions of copies and been translated into several languages, including German, Hebrew, French, Czech, and Japanese. The film & TV rights to her Night Prowler series have been optioned by the BAFTA-winning studio that created VFX for movies such as Avatar, X-Men, and The Avengers.

She is a three-time finalist in both contemporary and paranormal romance for the RITA® Award, the highest distinction in romance fiction from the Romance Writers of America®. She is also a recipient of the Prism Award for Best First Book and the Golden Quill Award for Best Paranormal/Urban Fantasy.

She’s a Southern California native currently living in Nevada with her husband and rescue kitty, Zoe. 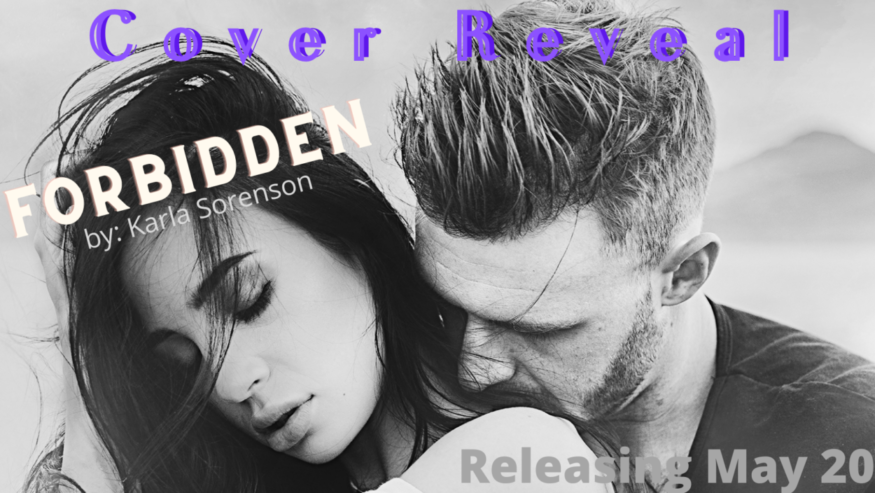 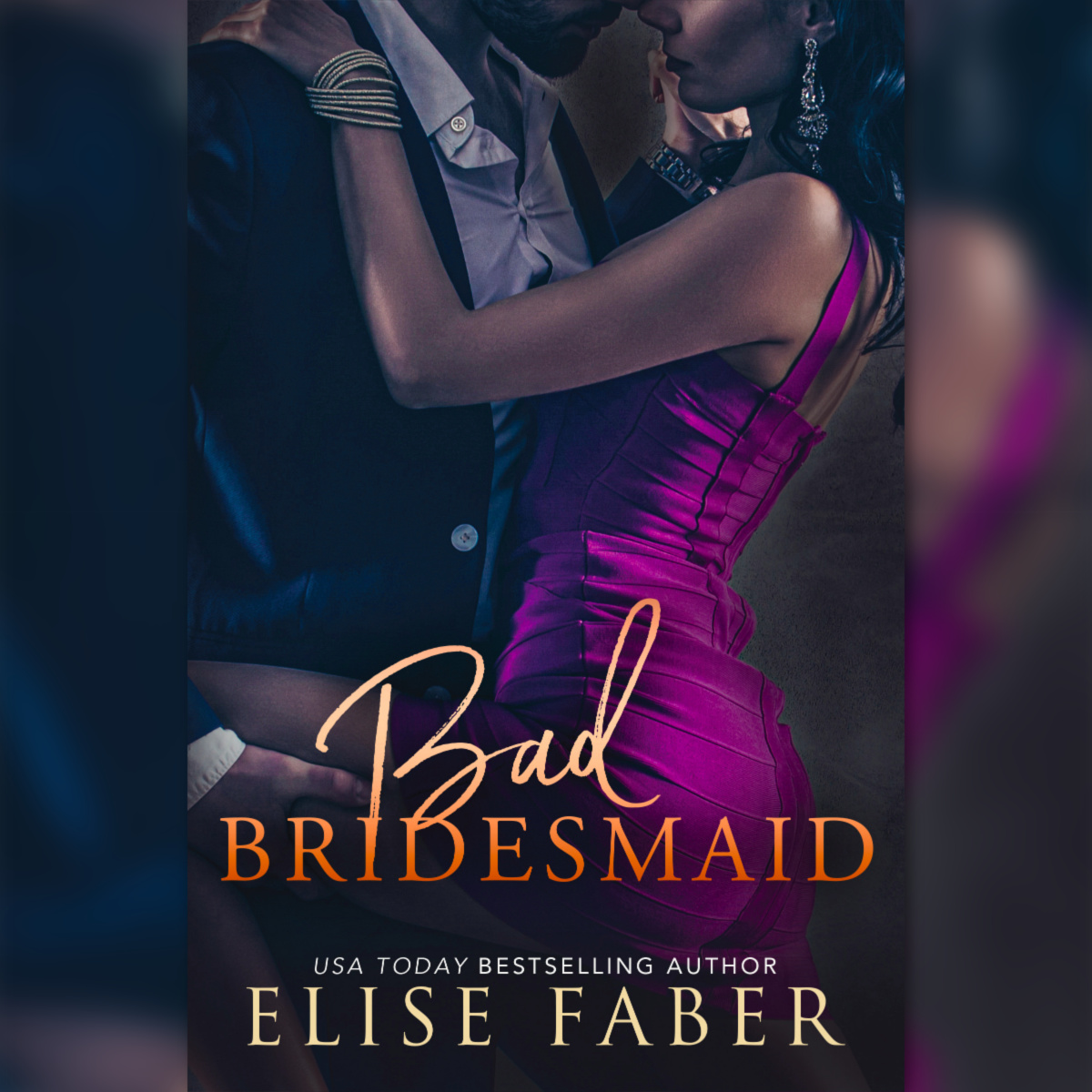 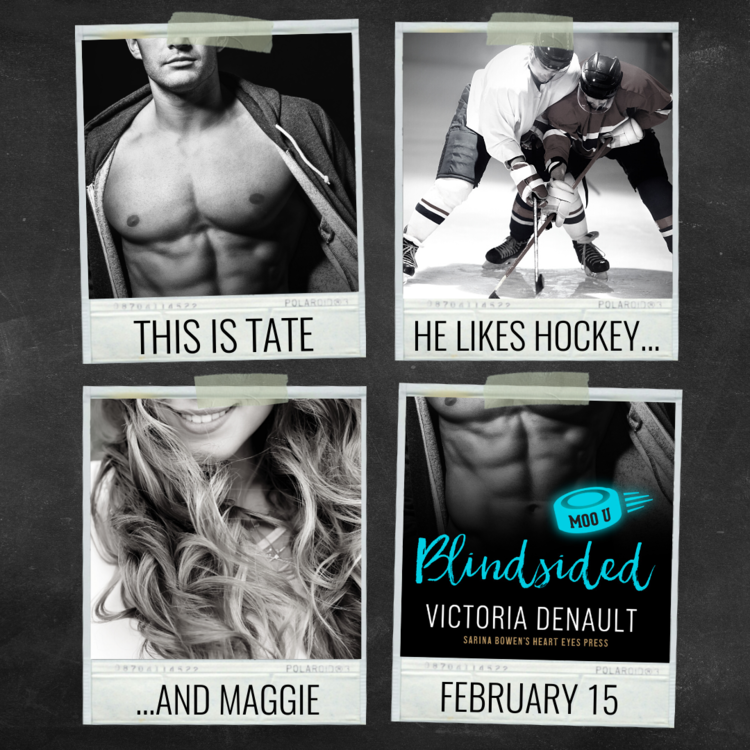 Blindsided by Victoria Denault Out Today