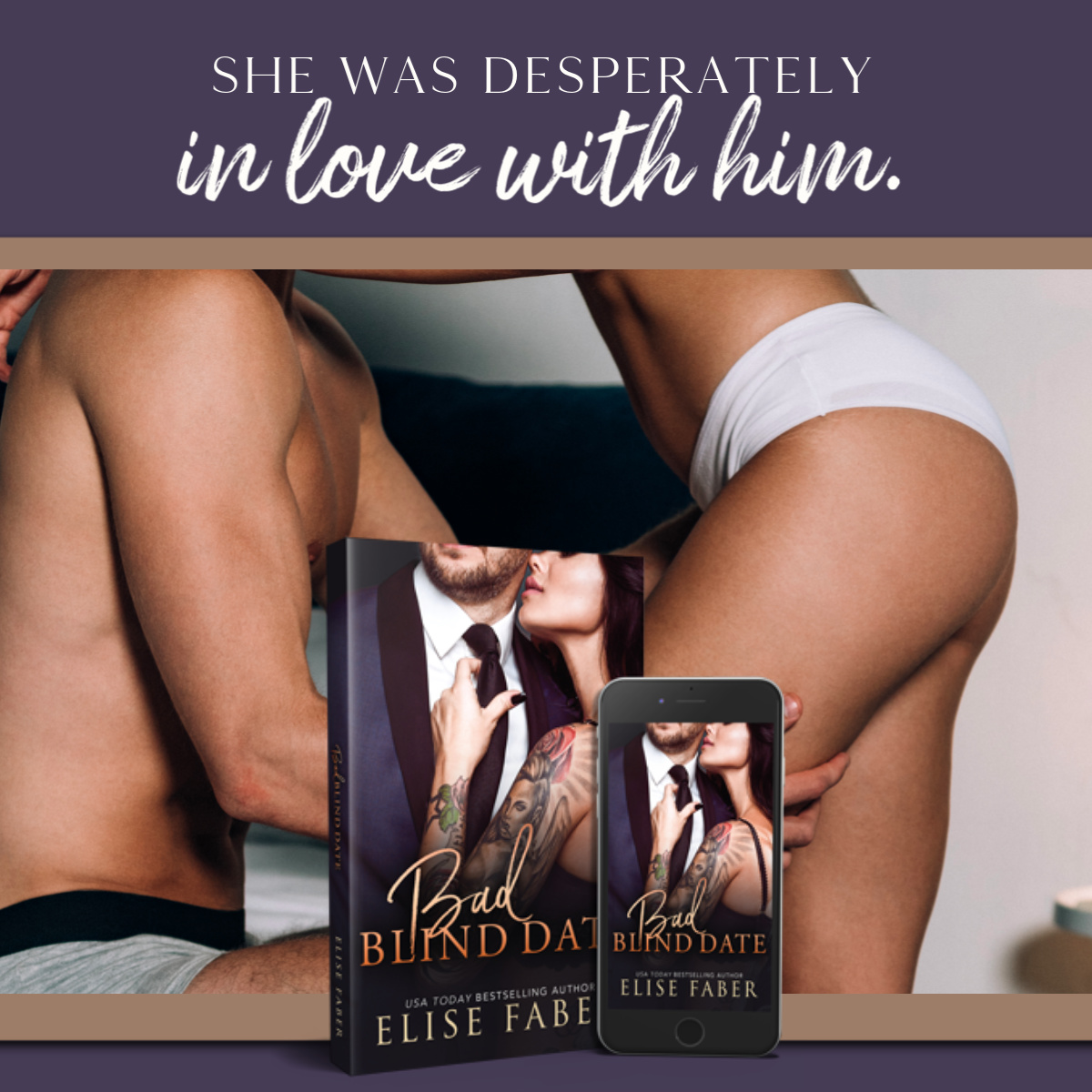 His biggest regret was letting her go…
Bad Blind Date by Elise Faber is live! 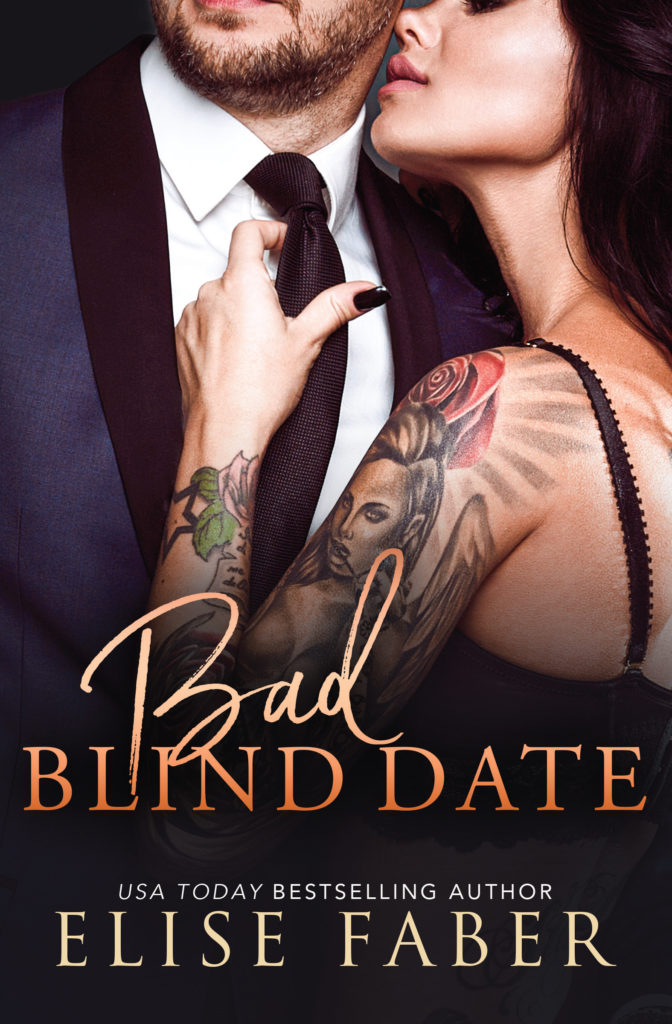 Trixie Donovan had been born stupid.

Okay, not so much intellectually inept as born with a stupid name. Named after her flighty mother’s favorite pooch, Trixie had spent most of her life fending off comments of her canine similarities from her siblings.

They thought they were hilarious, and she thought . . .

Well, there was a reason she’d moved to the opposite side of the globe and it wasn’t because she was close with her family.

She’d left California for bigger and better things then had kept on moving, putting her nursing skills to use to help people all over the world. But living without reliable electricity or clean water or hell, the internet had grown old.

Now she was back. She’d finally figured out what Netflix was, though she was still iffy on Tinder, and she’d become her half-sister Heather’s new pet project.

Isn’t that what happily married people did? Tried to marry off everyone around them because they were so sickeningly content that they couldn’t stand the thought of someone they knew not being in the same position.

So anyway, Heather pestered and Trix gave in, agreeing to a single blind date.

But then that blind date turned out to be Jet.

Jet, the doctor she’d worked with halfway around the world. The man she’d slept with and then had fallen desperately in love with. The one who, in cliché naïve female fashion, had decimated her heart. And the one who transformed an unwanted, but tolerable night out into the blind date from hell.

Because apparently Jet had decided his biggest regret was letting her go. 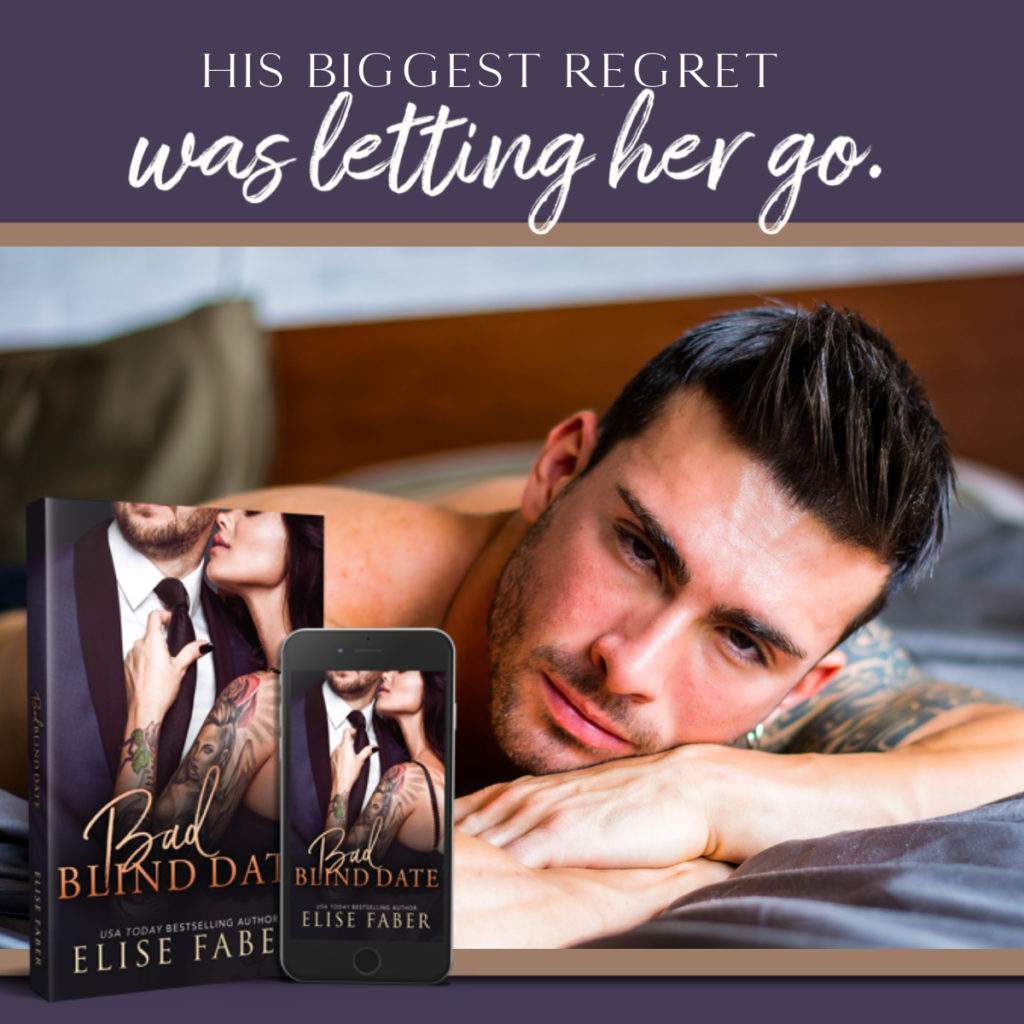 USA Today bestselling author, Elise Faber, loves chocolate, Star Wars, Harry Potter, and hockey (the order depending on the day and how well her team — the Sharks! — are playing). She and her husband also play as much hockey as they can squeeze into their schedules, so much so that their typical date night is spent on the ice. Elise is the mom to two exuberant boys and lives in Northern California. Connect with her in her Facebook group, the Fabinators or find more information about her books at www.elisefaber.com. 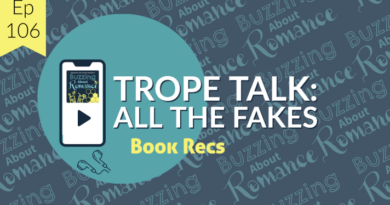 Book Recs from Episode 106: All the Fakes