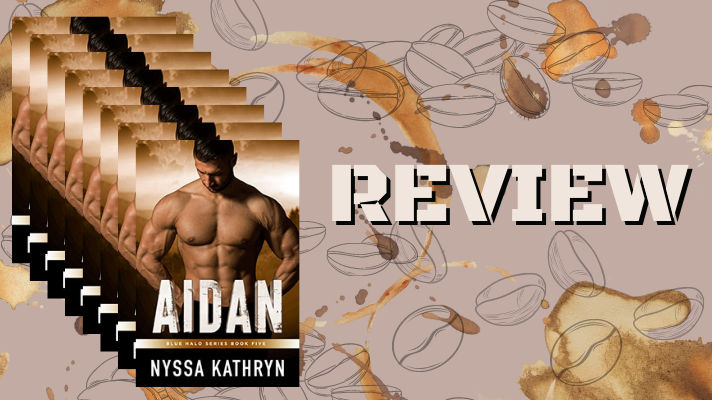 Aidan Pratt lost the love of his life when he was taken hostage and experimented on with Project Arma (if you want to know more, check out the Project Arma Series) but things aren’t exactly what they seem. The book opened with Cassie Webber’s husband asking for Adian and his Blue Halo team to kidnap her and get her away from a situation that tis going to kill her. Aiden has reservations because this is the man that Cassie married instead of hi. But as the book unfolds, you find ou the truth behind their relationship. The truth behind why Cassie made the choices she did, and some truths of Cassie’s past that Aiden wasn’t aware of. Nyssa Kathryn has created this amazing world that she continues to build on with alpha heroes that are soft at the same time. They will burn the world to the ground for their heroines, but when it comes to their heroines themselves they are gentle in the most profound ways.

There were a couple of twists that happen, one I thought was coming but didn’t know if it was goin gin the direction it did or another thought that I had. But the second twist that happened… I did not expect that one. This entire series stands alone extremely well, but you would remiss to miss out on the amazing work that Nyssa Kathryn continues to put out.

Review: Going Under by Sky Jordan 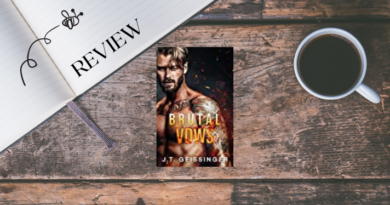 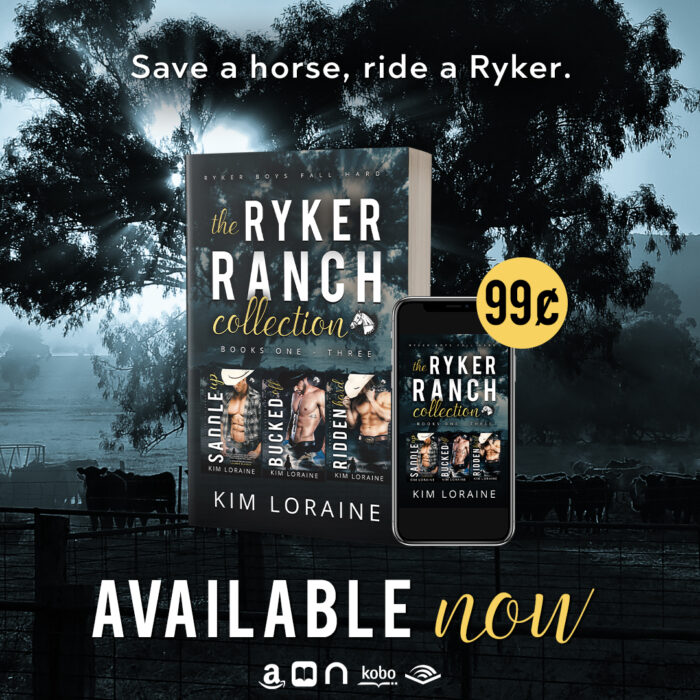