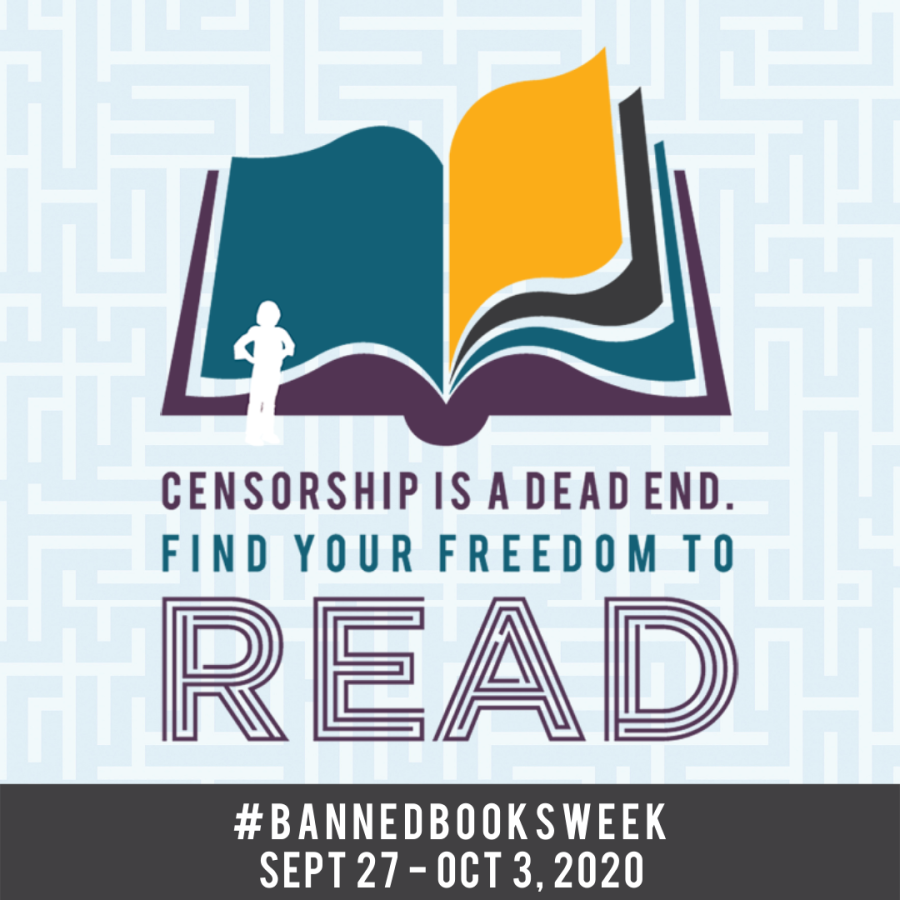 CHICAGO – Sept. 27 – Oct. 3, 2020, is Banned Books Week, a time when the American Library Association (ALA) celebrates the freedom to read and draws national attention to the harms of censorship. During the pandemic, when libraries have pivoted to virtual programming and resources, attempts to remove or restrict materials and services remain ongoing. This Banned Books Week is an opportunity to rally for First Amendment protections and remain vigilant about continual threats to our freedom to read.

This year, the Banned Books Week theme is Censorship is a Dead End. Find Your Freedom to Read, and is largely going virtual, as libraries, bookstores, universities, and organizations are hosting more online programs. Banned Books Week resources, videos, and graphics can be found at ala.org/bbooks/freedownloads.

During the pandemic, the ALA Office for Intellectual Freedom (OIF) has documented threats to intellectual freedom, including a vote that determined five classic novels be removed from a school’s curriculum; a community member who advocated for erotic literature e-books to be banned from the local library; a petition that demanded virtual Drag Queen Story Times be canceled at the library; and a parent’s complaint about a book that focuses on astronaut Ron McNair’s struggle to get a library card as a boy in the segregated South, which resulted in the elementary school deciding to read the book on Zoom to the entire student body.

Despite censorship challenges, books and programs continue to be offered within libraries due to the support of library workers and community members that rally behind freedom of expression.

Each day of Banned Books Week, OIF will promote a different action that draws attention to censorship. Titled #BannedBooksWeek in Action, readers are encouraged to share their activities on social media, with the focus on the following daily topics: Read a banned book (Sunday); Speak out about censorship (Monday); Create something unrestricted (Tuesday); Express the freedom to read in style (Wednesday); Write about your rights (Thursday); Watch, listen, and learn from others (Friday); Thank those who defend the freedom to read every day of the year (Saturday).

To kick-off Banned Books Week on Sept. 27, OIF will release the 100 Most Frequently Challenged Books from the past decade (2009-2019). Previous lists by decade can be found at ala.org/advocacy/bbooks/frequentlychallengedbooks. OIF will also host the Dear Banned Author letter-writing campaign, where readers are encouraged to write, tweet or email their favorite banned/challenged author during Banned Books Week.

SAGE Publishing and OIF will host a webinar (https://register.gotowebinar.com/register/435844618973512717 ) on Sept. 29 at 11 a.m. CST about academic censorship during the pandemic that will address e-books, internet control, and open data.

On Oct. 2, OIF will host a national watch party of “Scary Stories,” a documentary about the banned and challenged series “Scary Stories to Tell in the Dark” by Alvin Schwartz. Libraries and readers are invited to stream the documentary on Tubi or Amazon Prime at 6 p.m. CST and join the conversation on Twitter using #Censor-shipisScary or on the Facebook event page (https://www.facebook.com/events/317932352777882/). OIF will host a Q&A with director Cody Meirick on the Banned Books Week YouTube channel (https://www.youtube.com/bannedbooksweek) after the event.

The ALA Office for Intellectual Freedom tracked 377 challenges to library, school, and university materials and services in 2019. Overall, 566 books were targeted. Here are the “Top 10 Most Challenged Books in 2019,” along with the reasons cited for censoring the books:

Reasons: to avoid controversy; for LGBTQIA+ content and a transgender character; because schools and libraries should not “put books in a child’s hand that require discussion”; for sexual references; and for conflicting with a religious viewpoint and “traditional family structure”

2. “Beyond Magenta: Transgender Teens Speak Out,” by Susan Kuklin

Reasons: LGBTQIA+ content, for “its effect on any young people who would read it,” and for concerns that it was sexually explicit and biased

3. “Last Week Tonight with John Oliver Presents A Day in the Life of Marlon Bundo,” by Jill Twiss, illustrated by EG Keller

Reasons: LGBTQIA+ content and political viewpoints, for concerns that it is “designed to pollute the morals of its readers,” and for not including a content warning

4. “Sex is a Funny Word,” by Cory Silverberg, illustrated by Fiona Smyth

Reasons: LGBTQIA+ content; for discussing gender identity and sex education; and for concerns that the title and illustrations were “inappropriate”

Reasons: featuring a gay marriage and LGBTQIA+ content; for being “a deliberate attempt to indoctrinate young children” with the potential to cause confusion, curiosity, and gender dysphoria; and for conflicting with a religious viewpoint.

6. “I Am Jazz,” by Jessica Herthel and Jazz Jennings, illustrated by Shelagh McNicholas

Reasons: LGBTQIA+ content, for a transgender character, and for confronting a topic that is “sensitive, controversial, and politically charged”

7. “The Handmaid’s Tale,” by Margaret Atwood

Reasons: profanity and for “vulgarity and sexual overtones”

Reasons: LGBTQIA+ content and for concerns that it goes against “family values/morals”

Reasons: referring to magic and witchcraft, for containing actual curses and spells, and for characters that use “nefarious means” to attain goals

Access to a video announcement and infographics regarding the Top 10 Most Challenged Books of 2019 are available at ala.org/bbooks/freedownloads.

Previous lists of Top 10 Most Challenged Books dating back to 2001 are available at ala.org/bbooks/top. 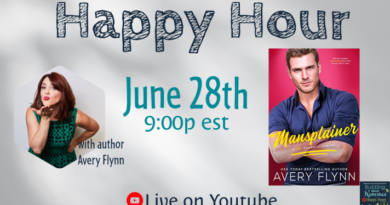 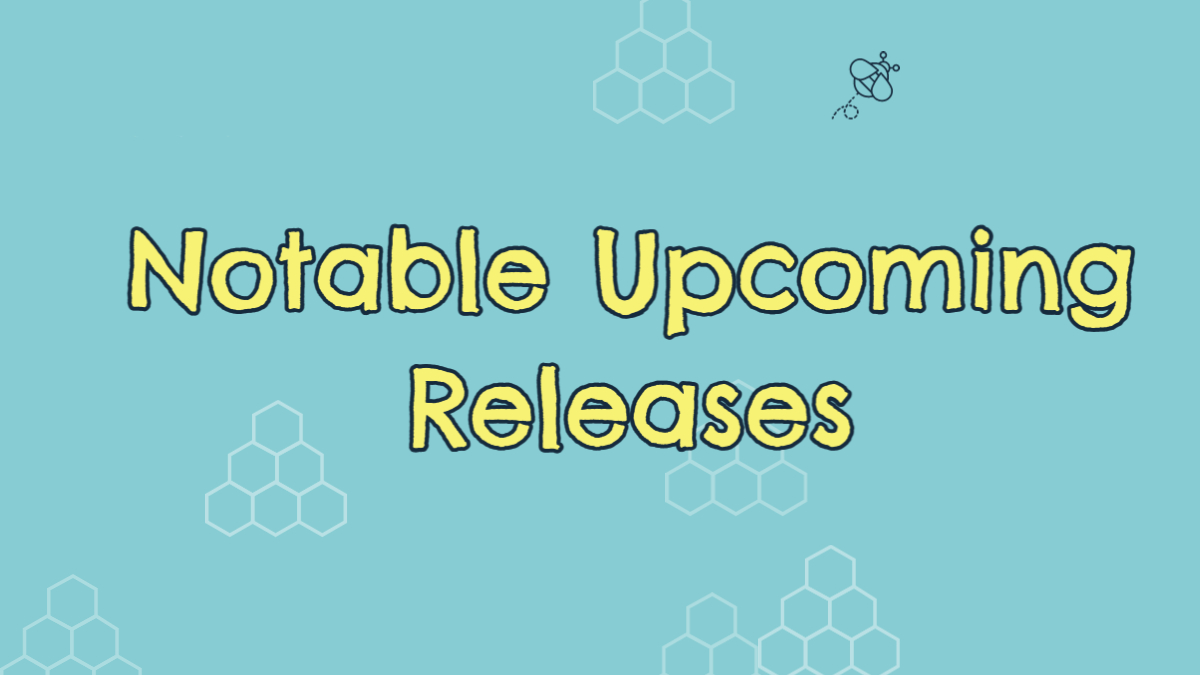 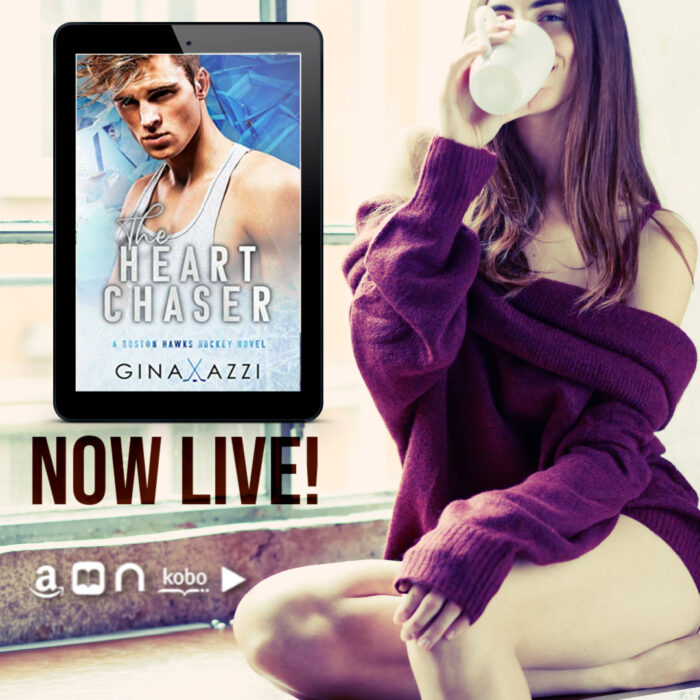