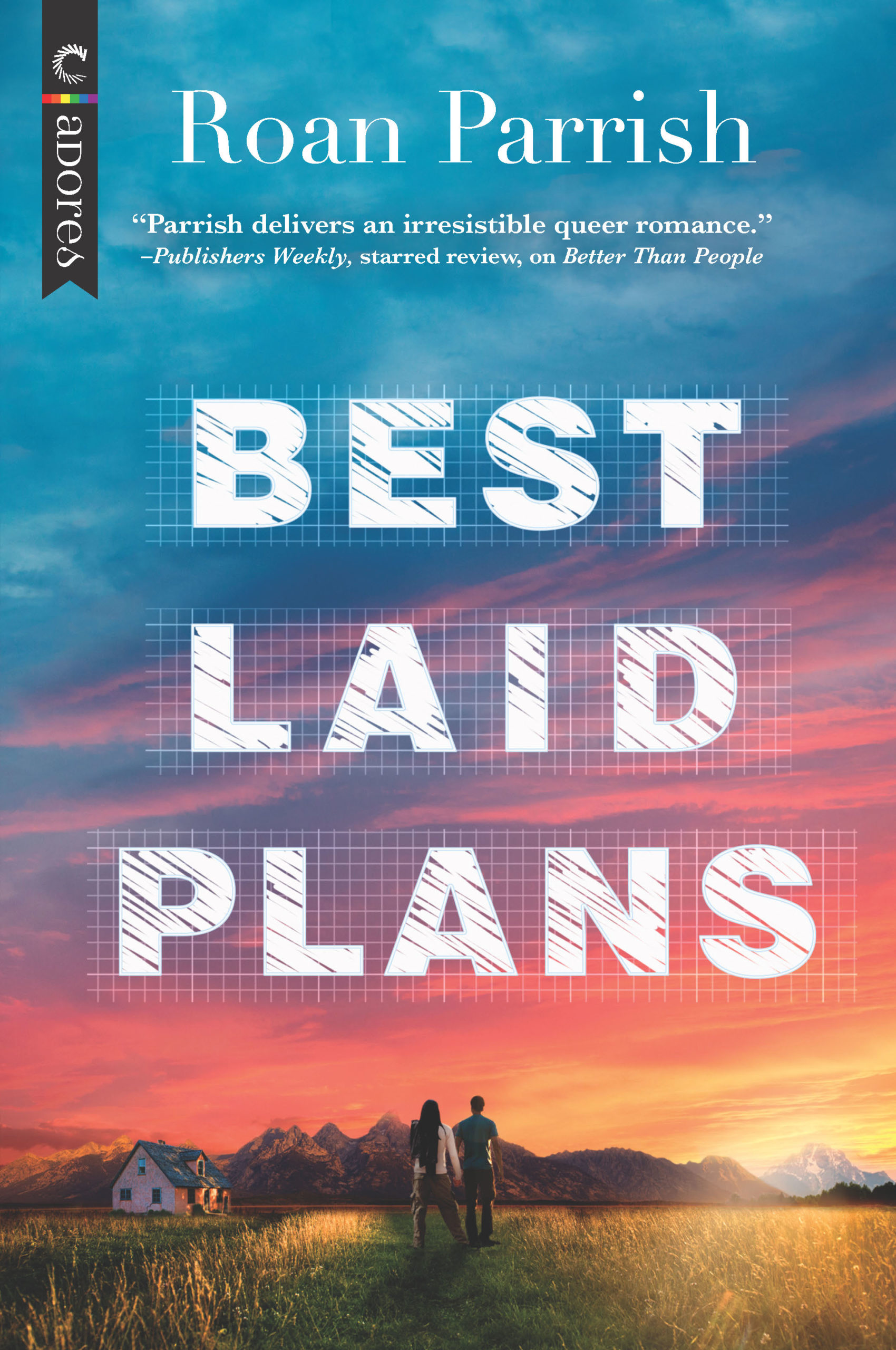 Charlie Matheson has spent his life taking care of things. When his parents died two days before his eighteenth birthday, he took care of his younger brother, even though that meant putting his own dreams on hold. He took care of his father’s hardware store, building it into something known several towns over. He took care of the cat he found in the woods…so now he has a cat.

When a stranger with epic tattoos and a glare to match starts coming into Matheson’s Hardware, buying things seemingly at random and lugging them off in a car so beat-up Charlie feels bad for it, his instinct is to help. When the man comes in for the fifth time in a week, Charlie can’t resist intervening.

Rye Janssen has spent his life breaking things. Promises. His parents’ hearts. Leases. He isn’t used to people wanting to put things back together—not the crumbling house he just inherited, not his future and certainly not him. But the longer he stays in Garnet Run, the more he can see himself belonging there. And the more time he spends with Charlie, the more he can see himself falling asleep in Charlie’s arms…and waking up in them.

A new Carina Adores title is available each month in trade paperback, ebook and audiobook formats.

Roan Parrish lives in Philadelphia, where she is gradually attempting to write love stories in every genre.

When not writing, she can usually be found cutting her friends’ hair, meandering through whatever city she’s in while listening to torch songs and melodic death metal, or cooking overly elaborate meals. She loves bonfires, winter beaches, minor chord harmonies, and self-tattooing. One time she may or may not have baked a six-layer chocolate cake and then thrown it out the window in a fit of pique.

Through the glass front door, Charlie saw an ominously smoking car grind to a halt in the parking lot. It looked like it had originally been a late-eighties two-door Chevy Beretta but had since been Frankensteined of multiple vehicles’ pieces, many of them different colors and some of them clinging desperately together, helped only by electrical tape and grime.

Charlie winced, fingers itching to put the car together properly—or, perhaps more practically, drive it to the junkyard and put it out of its misery.

Marie was bagging Bill Duff’s purchases when the door burst open. In stepped a man Charlie’d never seen before.

He certainly would have remembered.

Long, dark hair fell messily over his shoulders. He was slim and angular, with a slinky walk that made him look like he was made of hips and shoulders. The cuffs and collar of his long-sleeved T-shirt were worn rough and the knees of his jeans blown out. He looked like ten miles of dirt road.

Charlie raised a hand at the newcomer.

“Welcome to Matheson’s. I’m Charlie. Can I help you find anything?”

The man’s light, kohl-lined eyes darted around, as if Charlie might be talking to someone else, then, looking confused, said, “Uh. No.”

He hurried off down aisle one and Charlie let him alone. Some people didn’t want help or attention while they shopped, and Charlie was just glad of a new customer—and a young one at that. Business was okay, but with each passing year overnight shipping and Amazon ate further into his profit margin, particularly with customers under forty.

The stranger walked up and down the aisles, muttering inaudibly, swearing audibly, and consulting his phone every minute or so, as if the answers he wouldn’t accept from Charlie lay there.

After the better part of half an hour, he approached the register, arms full, though there were baskets and small carts available.

“Find everything okay?” Charlie asked as the man dumped his purchases on the counter.

He sounded distracted and was glaring at the items he’d chosen.

“You need any help with…” Charlie gestured at the hardware equivalent to marshmallows, cheese, and spaghetti before him.

The man raised a dramatic dark eyebrow but didn’t say anything. His eyes, Charlie could see now, were gray, and his skin was pale, as if he were a black-and-white image in a color world.

That pale glare lanced him, and he looked away, ringing and bagging things up.

The man swiped his credit card like he was ripping something in half and had to do it again when the machine didn’t get a read. He glared at it.

When Charlie handed him his bags he couldn’t help needling the man a little.

“Need any help getting things out to your car?” he asked, as he’d ask anyone.

The man glared down at the bags he was holding, then up at Charlie.

“No,” he said, like the word was his favorite one and, in his mouth, capable of expressing every feeling and thought he had.

“Okay, then,” Charlie said, purposefully cheery. “Have a good one.”

The man narrowed his eyes like there was a barb hidden in the words he simply hadn’t found yet.

“Uh-huh,” he said, and wrinkled his nose suspiciously, backing out the door.

“Who was that?” Marie asked. Charlie turned to see her lurking in the doorway from the back room.

But he was damn sure gonna find out.
Add Best Laid Plans by Roan Parrish to Goodreads! 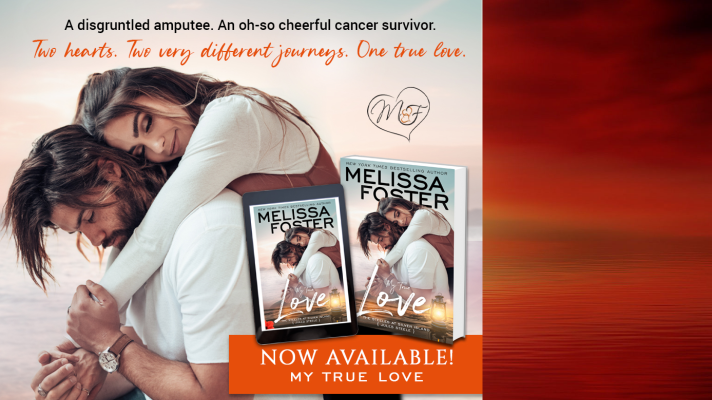 MY TRUE LOVE by Melissa Foster